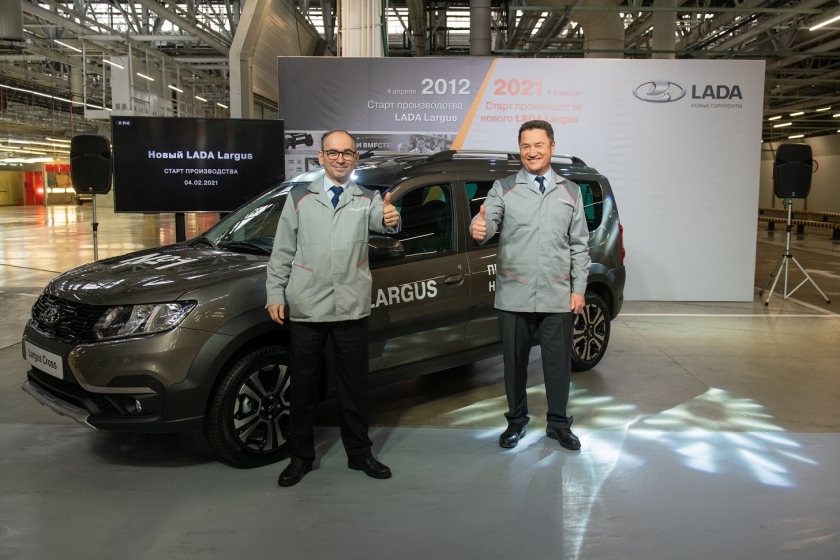 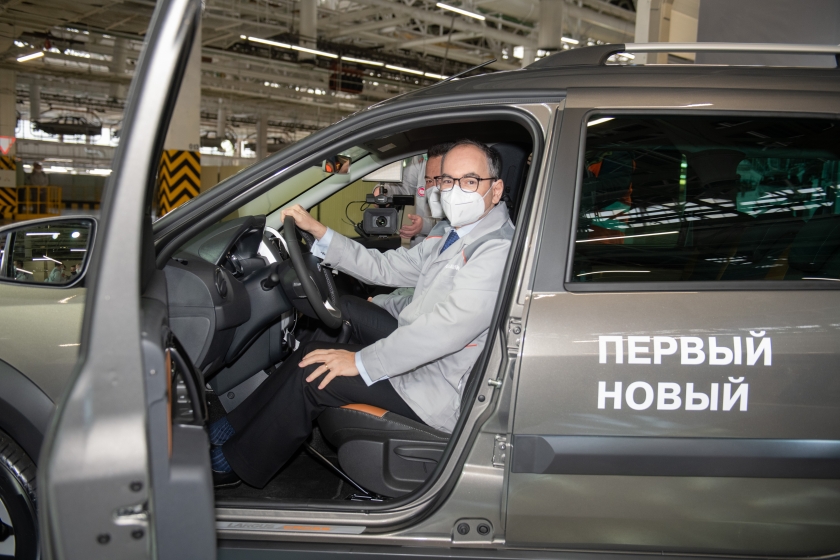 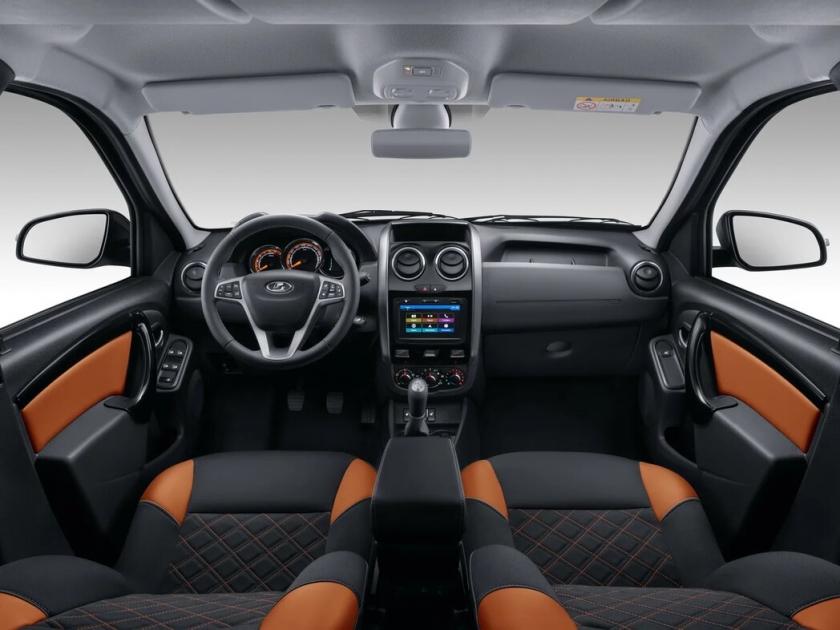 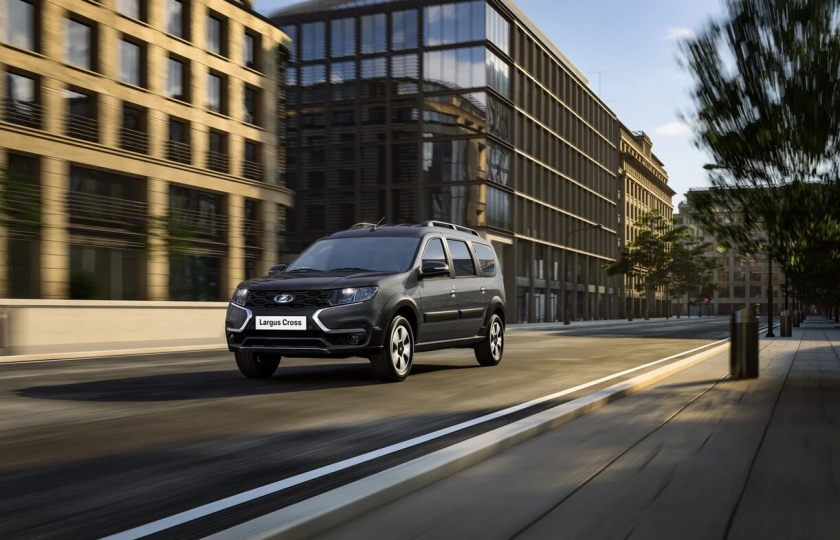 On February 4, AVTOVAZ started series production of the renewed LADA Largus family. The first car that rolled off the assembly line was LADA Largus Cross in the maximum configuration, painted in the new color “Karakum”.

The new LADA Largus has been transformed externally, by having received an exterior and interior design in the modern LADA style. The car has an original front bumper, hood and front fenders, radiator grille, headlights, wheel rims and exterior mirrors – all this forms a solid, modern and expressive appearance of the car for work and travel.

A significant share of changes is aimed at improving the comfort and functionality of the car. LADA Largus received a new dashboard and steering wheel, multimedia system, front seats with advanced lateral support and a number of other options that are relevant both in long-distance and in everyday trips.

The start of pre-sales of the renewed LADA Largus will be announced later.

It should be reminded that LADA Largus is the first joint project between AVTOVAZ and Renault. The car was specially designed for Eastern Europe, but it additionally received a reinforced chassis and improved anti-corrosive protection for Russia. Today, LADA Largus is among the TOP 10 cars on the Russian market; this is the only seven-seat car in its class. Models of the LADA Largus family have received the ''Car of the Year in Russia'' award 7 times.

By now, more than 450 thousand LADA Largus cars have been manufactured. The car has been modernized over time, in particular, having received a range of Russian power units, it also has been replenished with special versions (dual-fuel station wagons and vans, Cross, cars for ''Ambulance'', social taxi and special services).