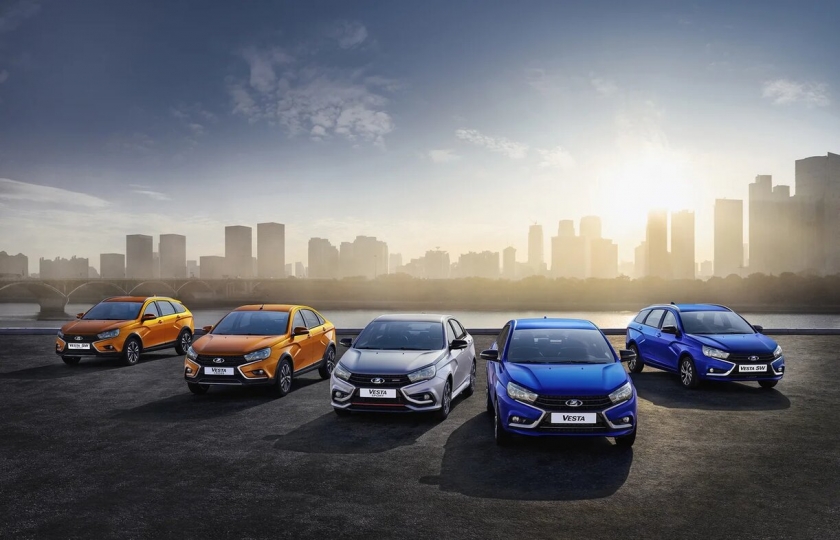 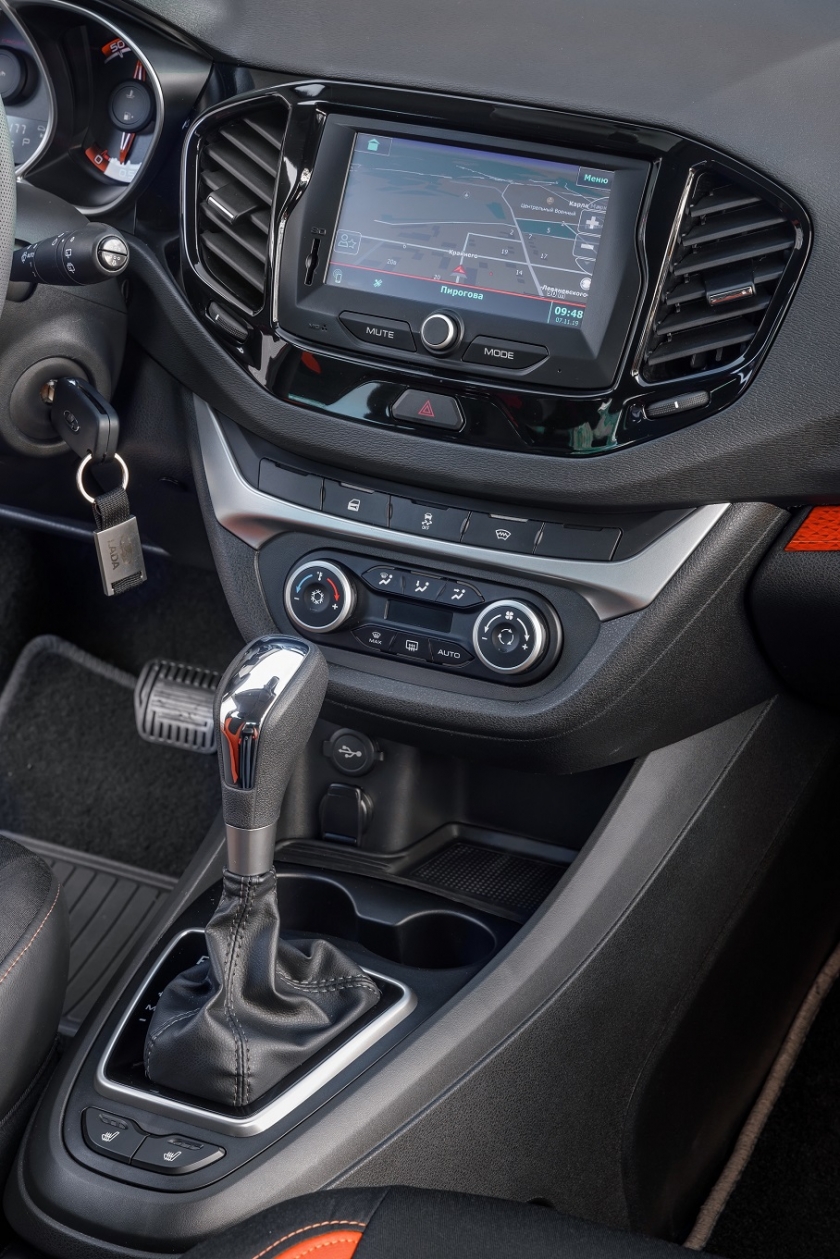 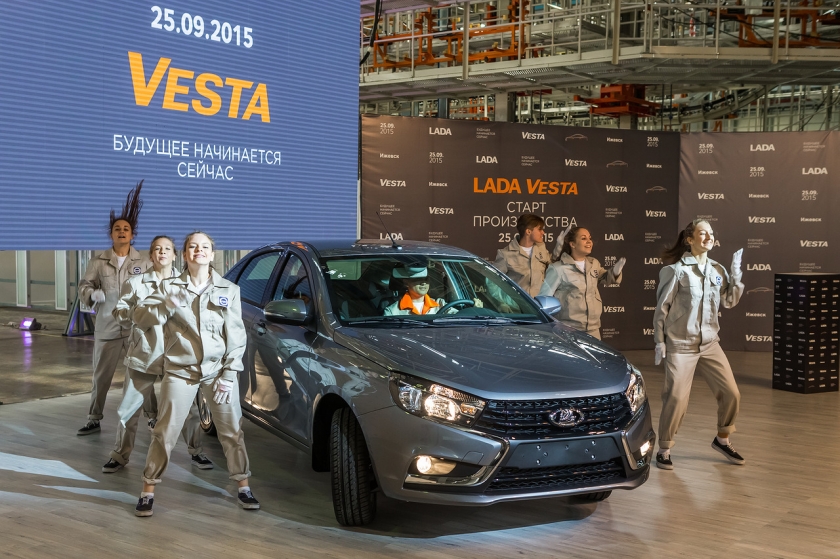 September 25 marks with the 5th anniversary of the start of the LADA Vesta production. Created in partnership with the Renault-Nissan Alliance, Vesta became a significant new step in the development of the LADA brand. Nevertheless, the car has been continuously improved and enriched with years. Therefore, it won the love of Russians and it became durably one of the leaders of the domestic market.

LADA Vesta is the first production car based on the ''X-style'' - new brand DNA. First presented to the public at the Moscow International Motor Show in 2014, LADA Vesta received so many good reviews that the production car practically does not differ from the concept layout. And the new face of LADA is also being broadcast to other new products of the brand.

The look of the LADA Vesta is emotional, bright and 100% recognizable. Vesta also received a new corporate logo in the form of a rook, which significantly increased in size and became voluminous. It was very important for LADA creators to offer such an evolutionary approach, that the car design language was a revolution for the whole brand LADA.

Development of the LADA Vesta

LADA Vesta has received a number of technical solutions that were used on LADA cars for the first time, for example, stability control systems (ESC) and ERA-GLONASS already in the basic trim. Moreover, LADA Vesta has become one of the safest in its segment, gaining a maximum of 4 ''stars'' according to the results of the ARCAP crash test.

The LADA Vesta was not adopted for Russia, but it was made for Russia with high attention to the real customers’ needs. It was realized in such new elements as rear disc brakes, heated rear seats and steering wheel, lockable gas tank hatch, electric folding mirrors. The car also received larger wheels, new noise insulation elements, new safety options. Also Vesta favorably compares with its competitors by its high ground clearance and flawless handling. One of the most recent and most significant innovations: in 2019, a continuously variable automatic transmission from the Japanese company Jatco appeared on cars.

Within 5 years, LADA Vesta was transformed into a whole family of cars: a cross-version was added to the basic sedan, as well as stylish and practical SW and SW Cross, dual-fuel Vesta CNG and ''charged'' LADA Vesta Sport.

Sports: from the beginnings to the leadership

Even before the start of sales, LADA Vesta entered the sports tracks, taking part in the world body championship WTCC. Racing sedans in the new ''X-design'' LADA not only attracted the attention of the public, but also achieved 12 podiums at various stages of the championship. Today, LADA cars is leading in Russian racing series, and the drivers of the LADA Sport ROSNEFT team have been successfully performing in the ''Touring'' and ''Super-Production'' classes on special converted LADA Vesta cars since 2017.

Recognition of experts and clients

For the five years, LADA Vesta has changed dramatically, saving all its key advantages and getting new features according to the market trends and our customers’ demands.

As a flagship model it always keeps up with the times and is highly appreciated by industry experts and clients. It has received many awards, including 5 awards ''Car of the year in Russia'' and 5 ''Golden Pegasus'' following the results of the Grand Prix of Za rulem magazine.

LADA Vesta entered the TOP 5 of the sales rating in the Russian car market just six months after the start of production. At the same time, according to a survey of buyers, one in three switched to LADA Vesta from a car of a different brand. In 2018, Vesta became an absolute Russian bestseller, and today it still confidently takes the second place after the LADA Granta. By now, more than 450 thousand LADA Vesta cars of all modifications have been already sold.