LADA is the winner of the Grand Prix of “Za rulyom” 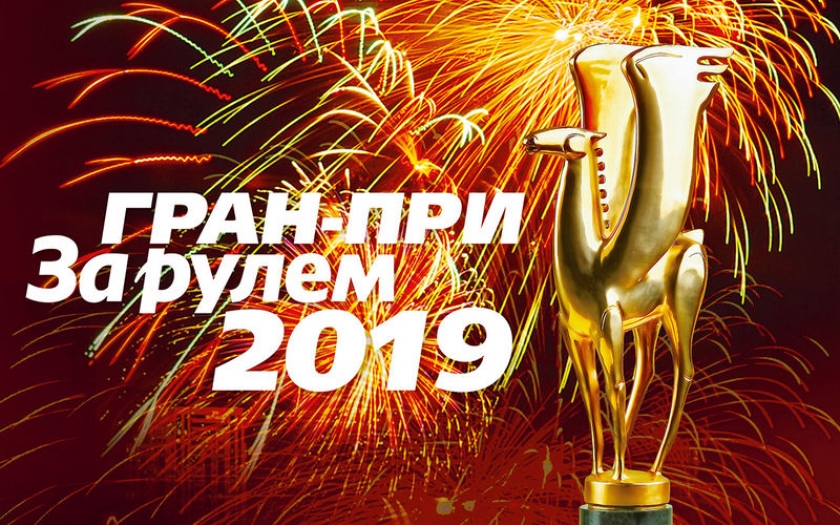 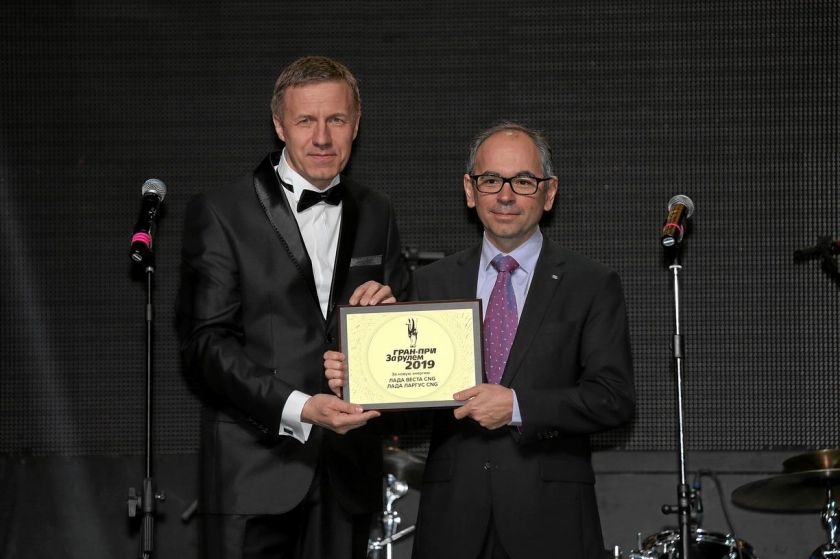 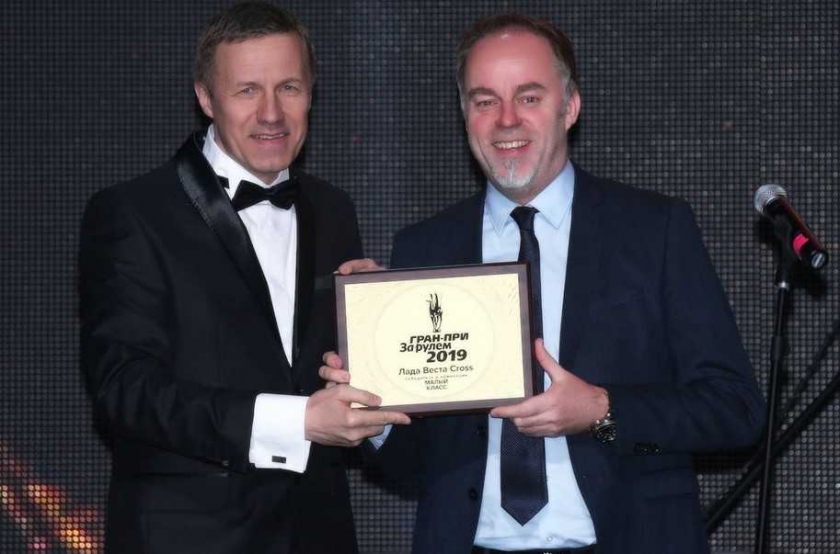 LADA got two awards of the prestigious automobile award – Grand Prix of the magazine “Za rulyom”. Bi-fuel LADA Vesta CNG and LADA Largus CNG are awarded in a special category For new energy, and the sedan LADA Vesta Cross won in the category Small Class.

The President of PJSC “AVTOVAZ” Yves Caracatzanis got special award For new energy. “Factory models LADA Vesta CNG and Largus CNG are a serious step to introduce blue fuel in private transport”, said representatives of the editorial staff of the magazine “Za rulyom” during the award ceremony.

The winners in the Small class have been traditionally determined by vote of the public – the readers of the magazine, who gave their ranking on 3 criteria: equipment, design and usability. The sedan LADA Vesta Cross became the leader of the category, having gained more than 28 K votes out of 35 K. Golden Pegasus was handed to LADA Chief Designer Steve Mattin. “I thank all readers, voted for our car. LADA Vesta is a very important product for us, it was the best-selling car in Russia in 2018”, Steve Mattin said.