LADA – the new Granta is the leader in February 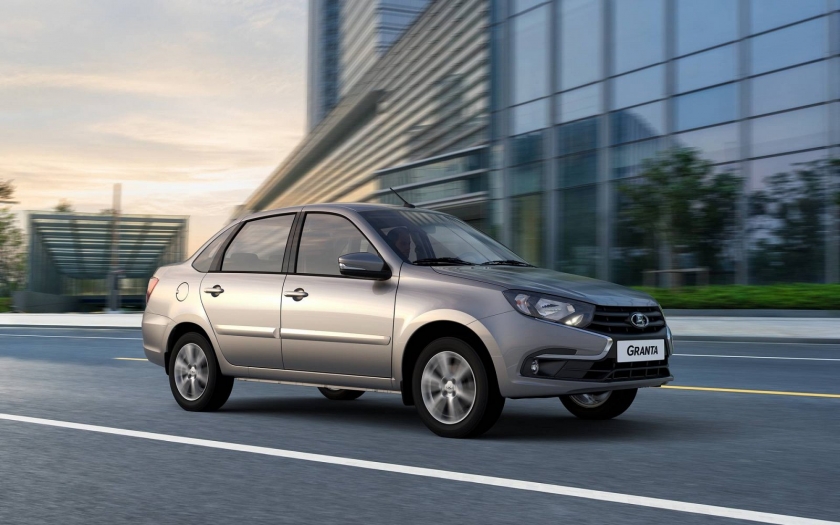 LADA is ongoing to increase the market share that in February exceeded 20% (according to Company’s estimates).

Cars of the LADA Granta family, having changed generation in the second half of last year, became the leaders of the Russian market in February, 2019 r. 10 574 cars have found its customers, and sales growth made 54,1% vs February, 2018.

The second line is occupied by the LADA Vesta family, 7 960 cars were sold in February. The model remains popular, every third LADA car sold in Russia is LADA Vesta.

Executive VP for sales and marketing of PJSC “AVTOVAZ” Jan Ptacek commented: “Despite the fact that the car market has not shown active positive dynamics in February, we managed to support LADA sales in the first two months and exceed the level of 2018. We make a lot of effort to offer our customers the most favorable and comfortable purchase conditions. We believe that the measures of the state support of the car market, which were launched on March, 1, will help to maintain the trend of car sales growth in Russia. “The First car” and “The Family car” programs have already proved their effectiveness and can be summed up with LADA special offers under Trade-in system”.