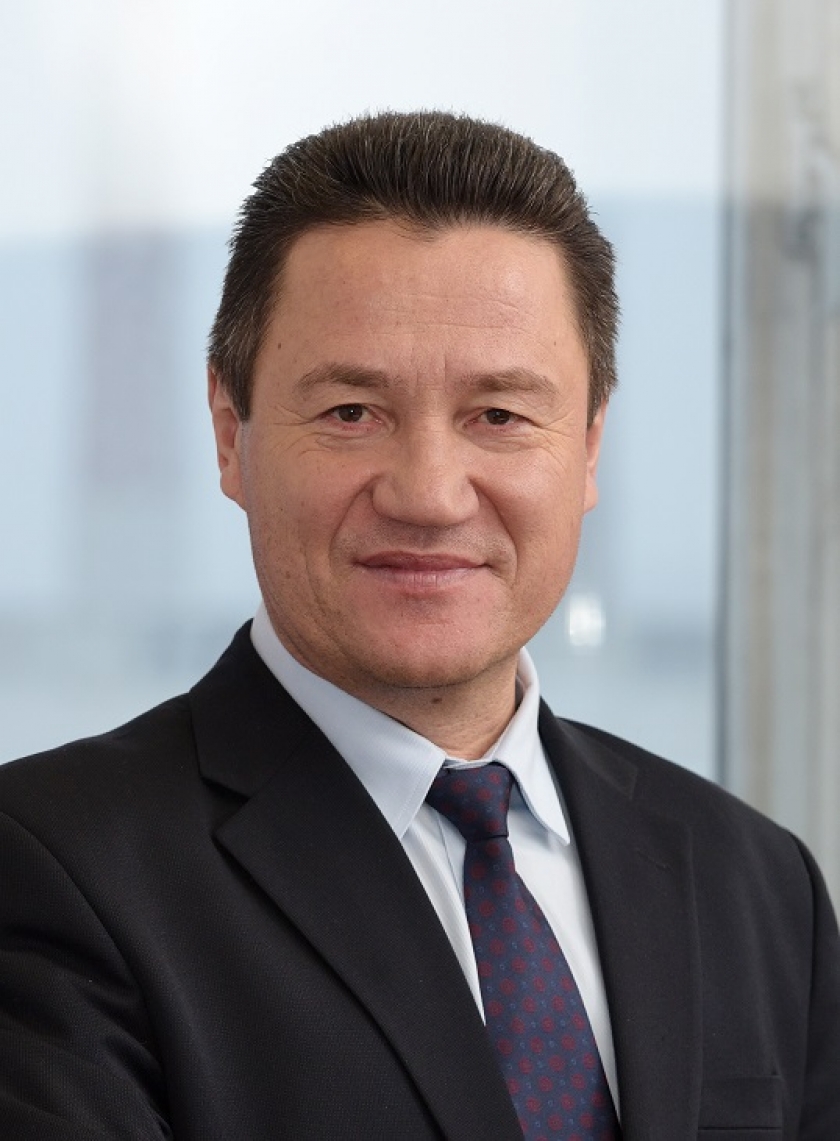 Mr. Ryabov was born in 1963. He graduated from Samara State Technical University with a degree in Mechanical Engineering. He has been working for AVTOVAZ since 1986. He began his carrier as a mechanical assembly operator. Then he worked as supervisor, head of section, deputy head of shop, head of shop, senior supervisor and program director. From 2010 to 2012 - Director of the B0 Platform Vehicle Project. From 2012 to 2014 - Vice-President for Products and Programs. From February 2014 he worked as General Director of “LADA Izhevsk” LLC; from November 2018 he worked as AVTOVAZ’s Vice-President for Vehicle Production.

Ales Bratoz will further develop his carrier in Groupe Renault.

Marc Dardanelli born 1966 has been appointed as Vice-President for Supply Chain Management. He replaces Paul Miller, who has worked in this position since May 2016.

Prior his appointment to AVTOVAZ, Marc Dardanelli held the position of Alliance Global Director of Supply Chain in Europe. Since 1990, Mr. Dardanelli has worked in various positions in logistics, supply chain and manufacturing; alternatively plant and corporate of Groupe Renault. He worked in Russia 2012-2017 as Renault Supply Chain Director first then took over Nissan Logistics as of 2015.

President of JSC “AVTOVAZ” Yves Caracatzanis thanked Mr. Bratoz and Mr. Miller for their work in the Company. “Ales and Paul joined AVTOVAZ in difficult times, when our Company needed emergency measures to overcome the crisis. I thank both of them for their huge work and contribution to the achievement of the initial steps of our mid-term plan. I also wish Mikhail Ryabov and Marc Dardanelli success. With their professionalism, they will strongly contribute to the execution of the mid-term plan and the development of AVTOVAZ and the LADA Brand”.