LADA – the advertisement of LADA Granta recognized the best in Russia 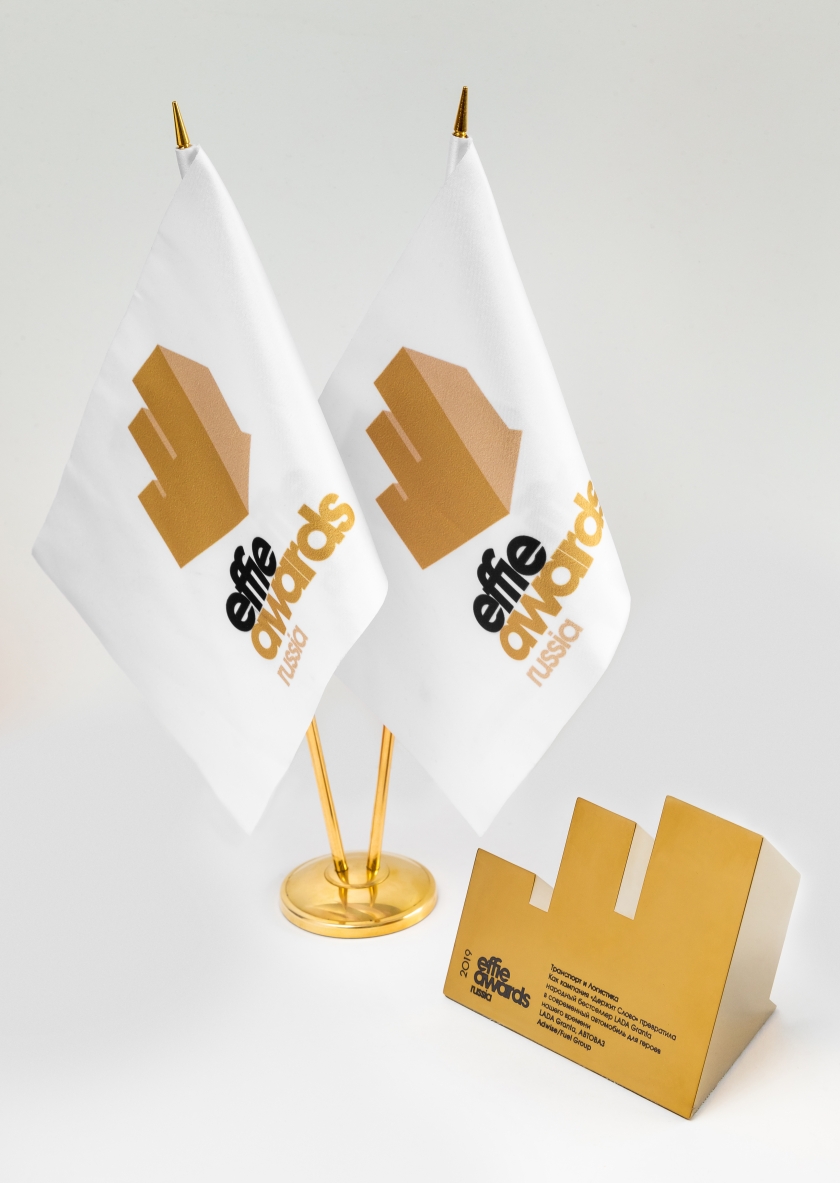 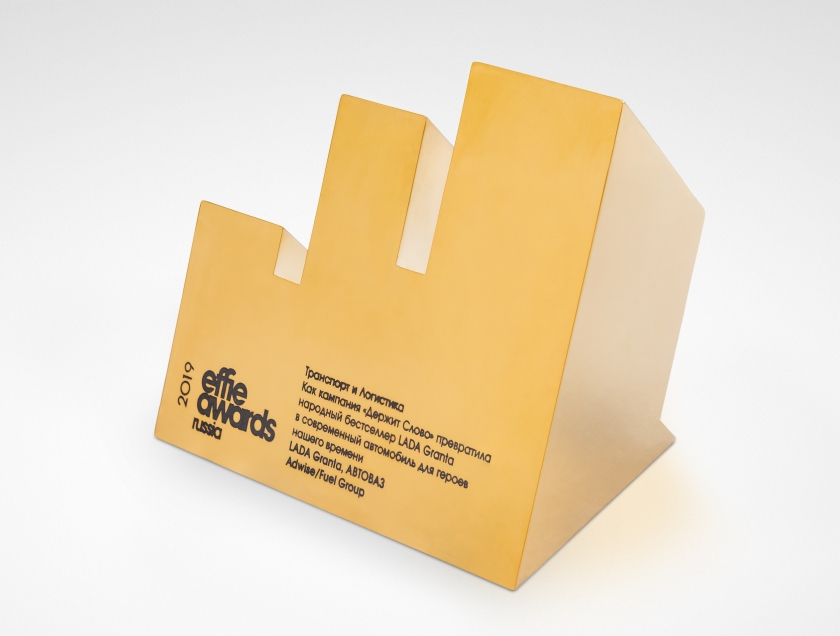 The series of advertisement videos of the LADA Granta received the Golden EFFIE professional award in the category “Transport and logistics”.

“The campaign “Keeps its word” turned the peoples’ bestseller LADA Granta into modern car for heroes of our times”, stated on the prize figurine.

“Keeps its word” - this slogan of advertisement videos is largely aligned with the temper of LADA Granta owners. The car wasn’t the direct object of advertisement in short films. LADA Granta became a companion and support for heroes, people, which have kept their word in difficult situations.

LADA marketing Director Fabien Goulmy: ``We wanted to tell some nice, clever, and authentic Russian stories. Granta is only a part of it, but viewers understand that they can rely on this car. And it`s really great that our work, changing the perception of the LADA brand, became a benchmark in the automotive category”.

Effie Awards is the most prestigious award in the world, which is handed over for efficiency in the field of advertising and marketing communications. The competition has been held since 1968 in 52 countries, herewith the Russian EFFIE Awards Russia, in which LADA was awarded is the third in terms of scale after the US and China.

30.04.19
LADA – the advertisement of LADA Granta recognized the best in Russia