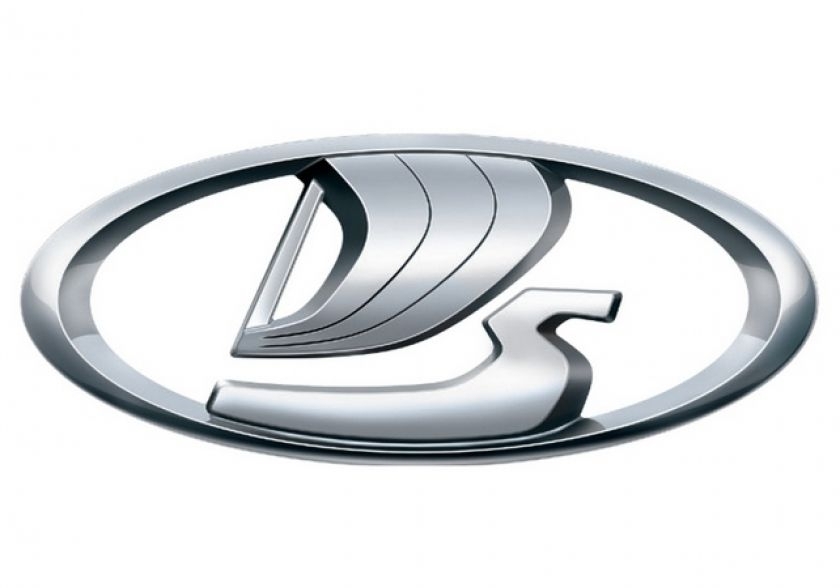 Annual General Shareholders Meeting of PJSC “AVTOVAZ” and meeting of the Company`s Board took place in Togliatti on the 17th of May.

The participants of the Annual General Shareholders Meeting of PJSC “AVTOVAZ” discussed the activities of the Company in 2017 which resulted in 17% growth of LADA sales in Russia (up to 311,588 cars) and the revenue of PJSC “AVTOVAZ” increased by 22% (to 225.6 billion rubles). The growth was to wide extent supported by the success of LADA models of the new generation - Vesta (including Vesta SW and SW Cross which sales started in October 2017) and XRAY, as well as by stable demand for other models of the Brand. The growth of LADA sales in the Russian and foreign markets, intensive activities for and restructuring resulted in significant improvement of financial situation of the Company: by results of 2017 PJSC “AVTOVAZ” reached positive operating margin of 0.7% of the revenue and ensured positive free cash flow.

The Annual General Shareholders Meeting of PJSC “AVTOVAZ” approved the annual report and accounting statements of the Company for 2017. It was decided not to pay dividends on preferred and ordinary shares.

The following members were elected to the Board of Directors of the Company:

The following members continue their activity in the Board of Directors of the Company:

›Sergey Skvortsov - Chairman of the Board of Directors of the Company.

›Nicolas Maure – Vice-Chairman of the Board of Directors of the Company, Senior Vice President, Eurasia Region Chairman, Groupe Renault; PJSC “AVTOVAZ” President and CEO until 1.06.2018;

At the meeting of the Board of Directors of AVTOVAZ Group, the current and strategic issues of the Company`s development were discussed. The schedule of the Board meetings in 2018 was approved.