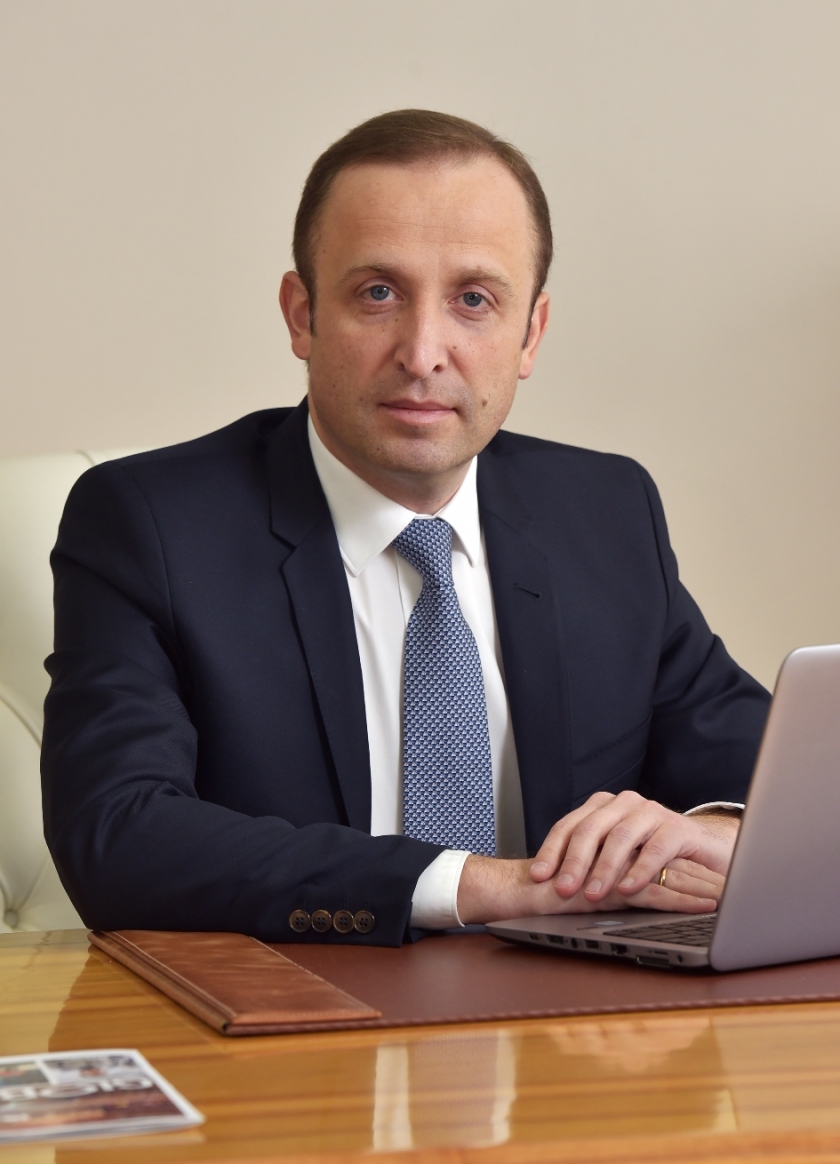 Effective April, 2nd, 2018, Alexey Bobrov will be appointed AVTOVAZ Executive Vice-President for Finance. He will replace Stefan Mauerer, who served as AVTOVAZ Executive Vice-President for Finance since 2015, and decided to develop his career outside the Company’s perimeter. For a hand-over period Mr. Mauerer will stay in the position of Senior Advisor to the President of the AVTOVAZ Group. This is part of the normal process of top-management rotation and was confirmed by AVTOVAZ’s Board of Directors.

Bobrov was born in 1977 and graduated from the Moscow Institute of International Relations (MGIMO) in 1999. From 1999-2009 he occupied various managing positions in the financial and audit spheres at the oil trading company ZAO Sintez, Ernst & Young/Andersen Moscow, as well as Lafarge in Moscow and Paris. In 2010 Mr. Bobrov joined Michelin Group asCFO for Michelin Russia, and was later promoted to the position of CFO of the Michelin Eastern Europe. In January 2017 he joined the Michelin daughter Euromaster, Clermont-Ferrand in the position of CFO. Euromaster operates a technical inspection and tire dealership network. Married, brings up 2 daughters.

“I want to thank Mr. Mauerer for guiding AVTOVAZ Group’s financials through the past crisis years, and for his strong contribution to the ongoing recovery of the Company. I wish Stefan all the best for his future career”, - said Nicolas Maure, President and CEO of AVTOVAZ Group. – “Mr. Alexey Bobrov, who has a strong experience both on strategic and operational levels, will become one of the key contributors to the fulfillment of the Group’s ambitious mid-term plan, and to the further improvement of the Company’s financial performance. All our teams will provide him full support in this”.