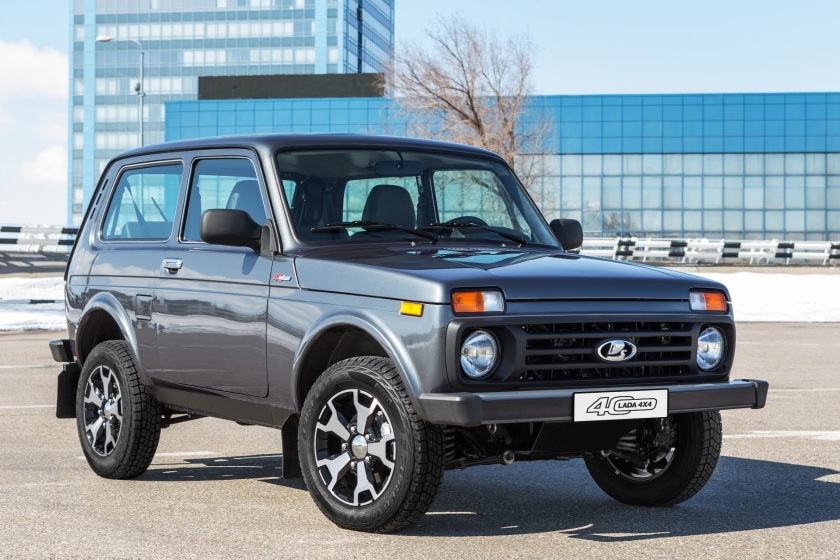 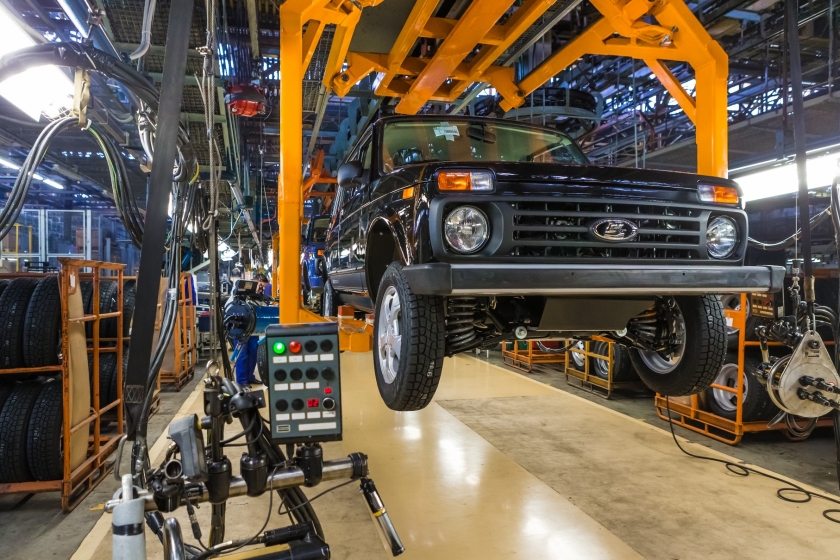 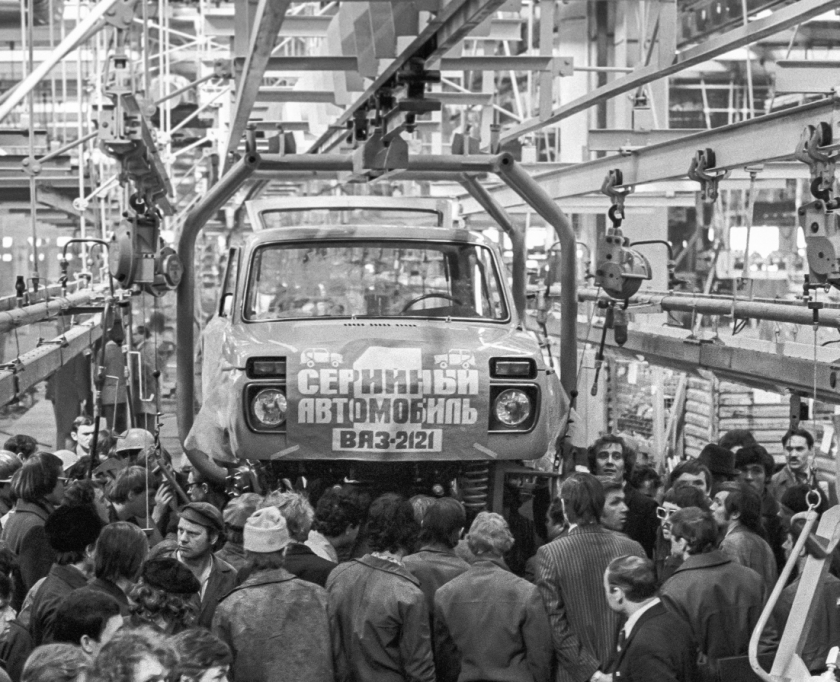 40 years ago on the 5th of April, 1977, VAZ-2121 “Niva” was launched into serial production, it was the first unique car completely developed by Volzhskyi car plant. Vladimir Solovyev, chief engineer, Pyotr Prusov, lead engineer, Valeryi Semushkin, designer, Vadim Kotlyarov, lead testing engineer, and other specialists from VAZ created truly unique model which started a new era in the history of 4WD vehicles. Integral body, independent front suspension, front disk brakes – all these features of the “passenger car” for the first time were used in off-roader of this segment. While other brands around the globe used low-speed engines with the huge volume for their all-terrain vehicles, VAZ introduced high-speed engine to the off-roader. Full-time 4WD was also a new feature. Back then off-roaders had driving rear axle and the front one only switched on when the car started to drive in rough road conditions. “Niva” had permanent 4WD and car was ready to go off-road any minute.

Thanks to its unique construction, “Niva” created new segment of the car market. The car which was initially created for the countryside became popular among urban residents both in Russia and abroad. The car developed for Russia became the core of VAZ export sales for a long time. There were times when 70% of all “Niva” cars were sold abroad. More than 530 thousands cars were exported and nowadays there are LADA 4x4 fan clubs all over the world. “Niva” was sold in Japan, England and other countries with the left-hand traffic (in 80s right-hand drive modification was developed specifically for that). That is why there is no place on Earth where you won’t meet LADA 4х4. It successfully works on all continents. Even in Antarctic, regular “Niva” was used for several years and proved its reliability and ability to work in extreme weather conditions on the Russian station Bellingshausen. “Niva” also drove on the North Pole. And in Everest, Fujiyama… In 1988 it reached Everest base camp at the height of 5200 meters and in 1999 it cleared the height of 5726 meters above sea level in Tibetan Plateau in Himalayan.

LADA 4x4 became the basis for creation of various different modifications. They withstood the test of time and increased amount of LADA 4x4 fans. The most well-known modification is 5-door LADA 4x4 with extended wheelbase. The car has plus half a meter to the wheelbase and 5 doors. The most modern modification of LADA 4х4 is called Urban. The car is equipped with AC, power pack, body colour plastic bumpers, metallic finish paint, alloy wheels and improved comfort in interior. However car still comes with full-time 4WD, low range transfer case and axle differential lock. Around 30 versions of car were produced based on LADA 4х4: pickups, armored cars, floatable swamp buggies, minivans, emergency vehicles for police, health care and emergency response groups. In the history of this car there were even such unique projects as military amphibious vehicle or circus car which was driven by trained bears in the circle.

LADA 4x4 constantly gets updated during its production life and current car is significantly different from the first samples. Two main stages of modernization were performed in 1993 and 2009. Keeping the classical design, AVTOVAZ engineers managed to update off-roader’s “under-the-hood” completely. Just after the latest stage of modernization car received 250 new elements and each of them contains experience of driving millions kilometers on roads and off-roads. The car became more dynamic, comfortable and safe. Steering and handling has also been improved on both highway and in off-road conditions. Updates are still on-going: in 2016 LADA 4х4 received gas charged shock absorbers and maintenance-free front hubs bearings. In 2017 AVTOVAZ will offer to the fans new version of LADA 4x4 which is dedicated to the anniversary of the legend.

30.04.19
LADA – the advertisement of LADA Granta recognized the best in Russia