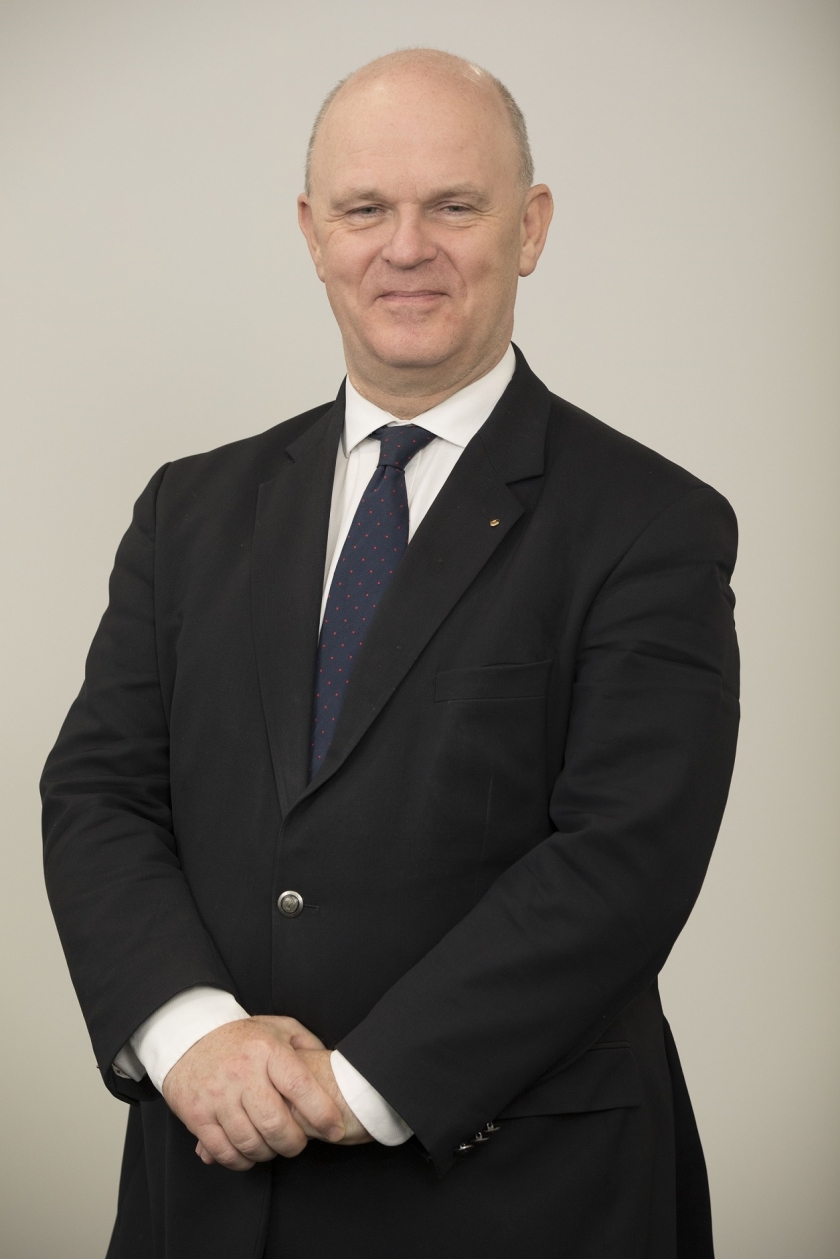 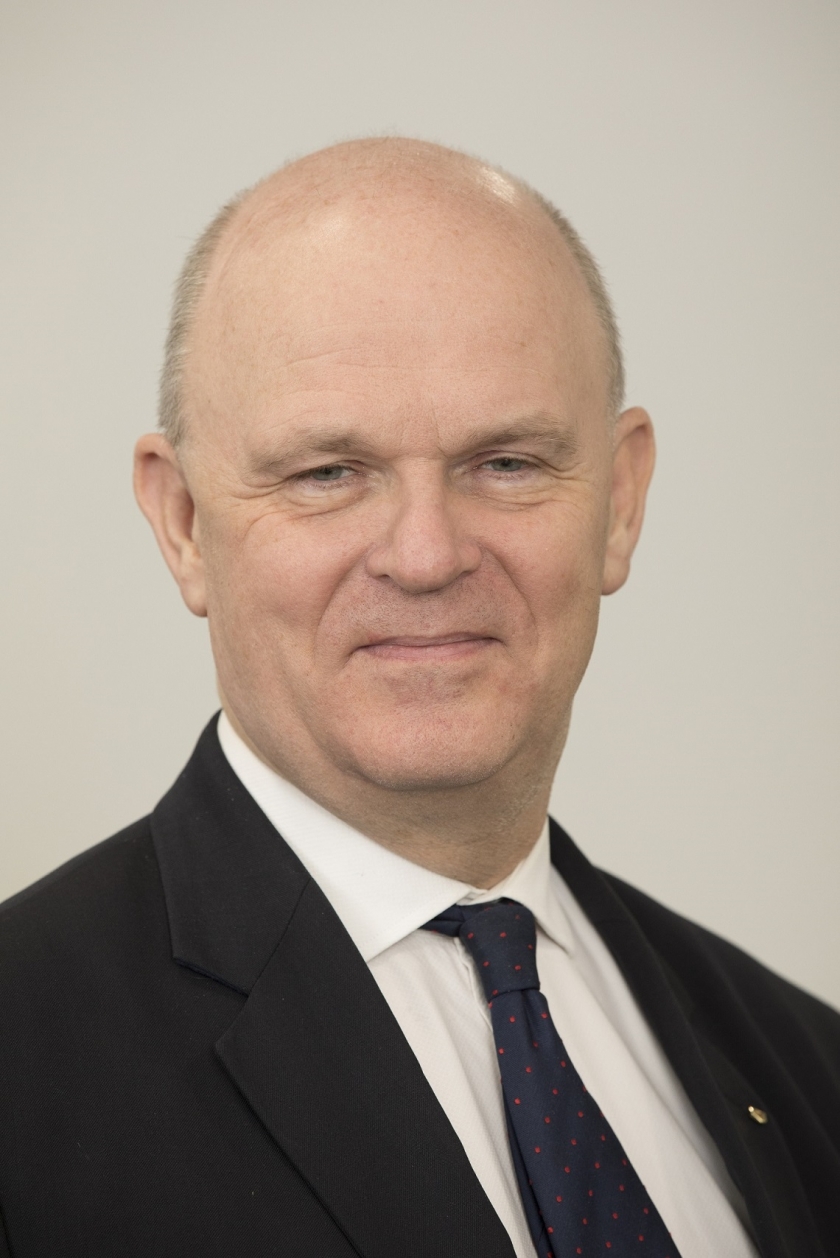 Starting from June 1st, 2021, Mr. Nicolas Maure has been approved by the board of directors of JSC AVTOVAZ to be appointed as the President of AVTOVAZ upon expiration of the mandate of Mr. Caracatzanis. Mr. Maure will keep his responsibility of CEO of Groupe Renault Operations in Russia and CIS, that he will take on May 1st, 2021.

The new role of Mr. Yves Caracatzanis, current President of AVTOVAZ since June 1st 2018, will be announced at a later stage.

“I welcome Mr. Maure back to AVTOVAZ, - says Yves Caracatzanis: I’m sure that his personal expertise and earlier knowledge of the company and the Russian market will help the Company to overcome any headwind. I want to personally thank all teams of AVTOVAZ for the fruitful 3 years that we spent together and wish every employee personal wins and success”.

“Today AVTOVAZ is on a strong track of positive changes, and I will use all my expertise to continue transform the Company into an efficient world-class automotive manufacturer, together with AVTOVAZ teams”, - declares Nicolas Maure.

“On behalf of the Board of Directors of AVTOVAZ, I would like to address my best thanks to Mr. Caracatzanis for his great achievements during the past three years, including throughout the Covid-19 pandemic period. The commercial and financial performance of the company did continue to improve significantly over these years”, - stated Mr. Maure.

Nicolas Maure graduated from École Centrale de Paris (1983) and holds an MBA from INSEAD (1985), France. He joined Renault in 2000 as Purchasing Director of the Parts and Accessories Division, after a career at Valeo and Faurecia. He then became Director of the Renault Quality Plan in March 2003 and General Manager of Société de Transmissions Automatiques in September 2004. In September 2006, Nicolas Maure was named Director of the Dacia Powertrain Plant in Romania. In August 2008, he became Vice President Powertrain at Renault-Nissan Purchasing Organization and, in March 2013, was appointed VP of Group Manufacturing Performance. In January 2014, Nicolas Maure was appointed Managing Director of Groupe Renault Romania and CEO of Automobile Dacia.

In April 2016, he became President & CEO of AVTOVAZ until May 2018. He then became Chairman of the Board of Directors of AVTOVAZ in June 2019. On January 1st, 2018, he is appointed SVP, Chairman of Eurasia Region.

30.04.21
Assembly of the LADA Niva Travel will be transferred to the AVTOVAZ main production site

21.04.21
AVTOVAZ has nominated a new distributor in Kazakhstan

19.04.21
Extended terms of the state support program for the purchase of LADA cars