LADA: half a century in motorsport 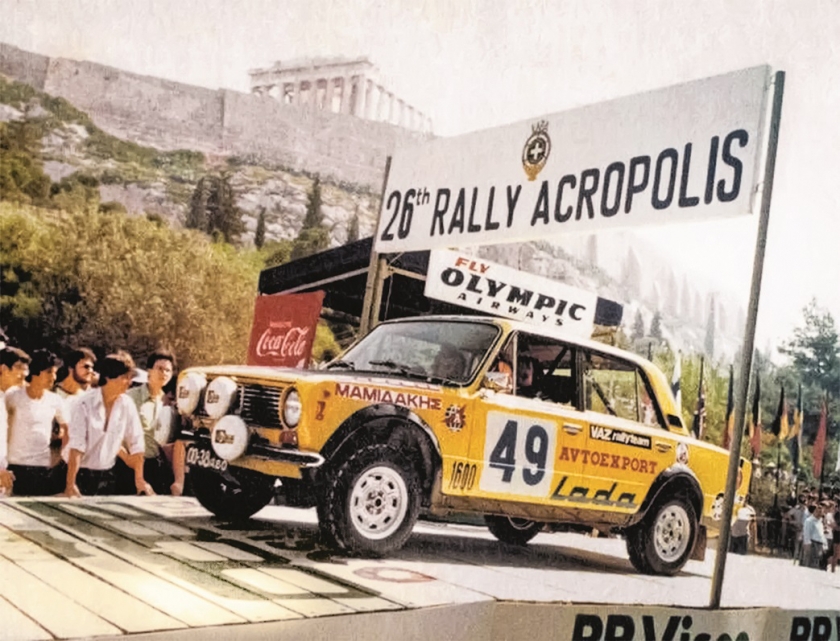 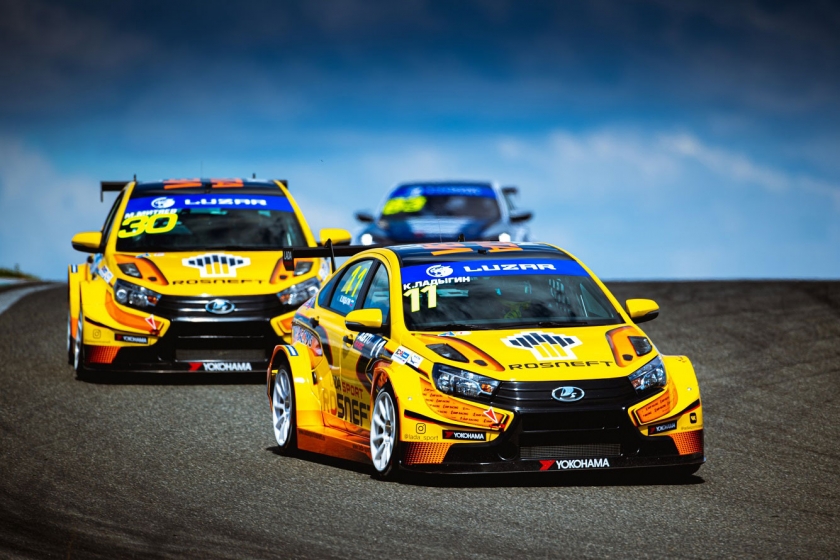 LADA celebrates half a century of participation in the local and worldwide motorsport.

On March 13, 1971 the first CEO of the Volga auto manufacturing plant Viktor Polyakov has signed the order to establish Design Bureau of Vehicles Accelerated Testing of LADA cars. This way he defined the motor transport practical value – not only to elevate the brand’s image, but also to accumulate engineering experience.

The first success of the Soviet pilots driving behind the wheel of the VAZ-2101 was also commemorated in 1971. After first starting in the hardest rally for cars with minimal reworks, “Tour d’Europe”, the plant’s team won the golden cup among the three car teams. Moreover, VAZ representatives also stole silver in the absolute individual classifications. It is difficult to imagine a better way of marketing the LADA vehicles as they entered the foreign market.

Over the next few years new models brought new successes. Confident beginnings in the World Rally Championship and European Gymkhana Championship, medal places in the famous Dakar and other major rally marathons, victories in the World Touring Car Championship WTCC. It is hard to find a single competition in the Soviet Union and Russian Federation that was not won by the LADA Sport drivers.

Nowadays, plant sports traditions are continued by the LADA Sport ROSNEFT team. It represents the LADA image in three disciplines of the Russian motor sports – circuit racing, rally and karting. The greatest drivers of the country and reliable technology help the team to consistently chart among the leaders of local championships. Highest point happened in the 2020 season, when LADA Sport ROSNEFT racers became champions in all disciplines and categories of Russian motor sports they participated in.

Today, LADA Sport is not just a racing team, but also a manufacturer of vehicles for public roads. LADA Sport workshops have produced over 20 thousand vehicles since 2013. Their unique strength lies in the LADA Sport experts, who have also engineered the racing victories of the plant’s team and now produce cars sold all over the country. This means that every customer, having selected the LADA models, can be a part of the long history of sports victories.

Detailed information on the celebration, as well as archived photographs and modern video may be found here.

30.04.21
Assembly of the LADA Niva Travel will be transferred to the AVTOVAZ main production site

21.04.21
AVTOVAZ has nominated a new distributor in Kazakhstan

19.04.21
Extended terms of the state support program for the purchase of LADA cars