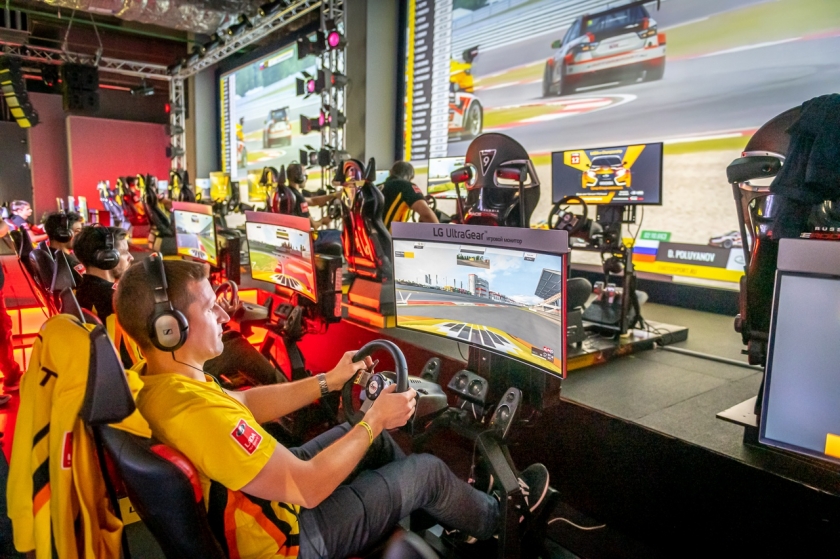 LADA sums up the results of the virtual LADA e-Championship circuit car racing championship. In Moscow, the cyberspace e-Sports arena hosted the Grand Final of the first season of the championship. During the year, 7 stages were held, in which participated almost 7 thousand racers, and 18 best simracers of the country reached the final – they fought for the victory in the championship and the prize fund.

The main virtual race of the Grand Final was held at the Sepang track. Participants of the championship competed on LADA Vesta TCR virtual models, which fully simulate real cars. LADA Vesta TCR has a capacity of 340 HP and a torque of 410 Nm. Before the start of the 2019 season, the car was substantially updated. It received an upgraded engine and rear suspension, also the aerodynamics of the front part of the car was changed.

Kirill Antonov from Tver became the winner of the LADA e-Championship-2019, Egor Ogorodnikov from Moscow took the second place. They will represent Russia at the WTCR World Cup, which will be held on December 14 in Malaysia. Racers will compete for the world champion title in virtual races with a prize fund of $ 25,000.

A live broadcast of the semi-final and final races was organized on the “RaceRoom Russia” page in the Vkontakte social media for fans who could not attend the event. In total, more than 570 thousand spectators watched the Grand Final of LADA e-Championship-2019.