LADA – LADA Granta is the sales leader in April 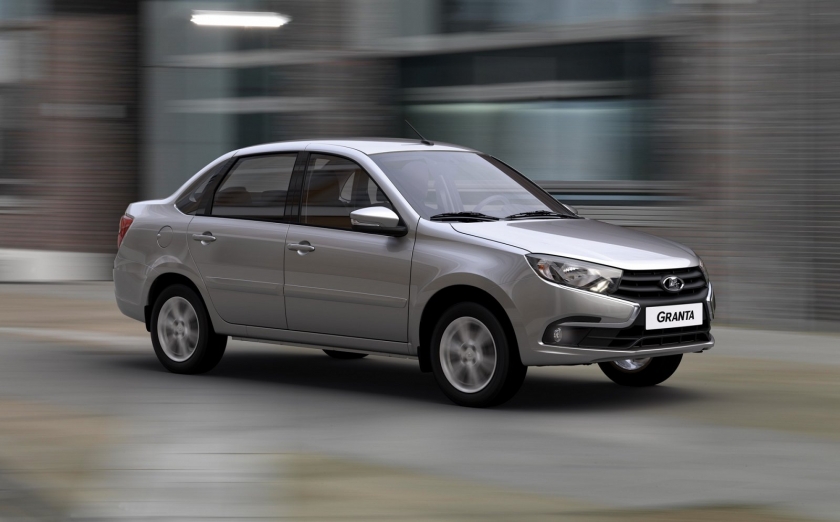 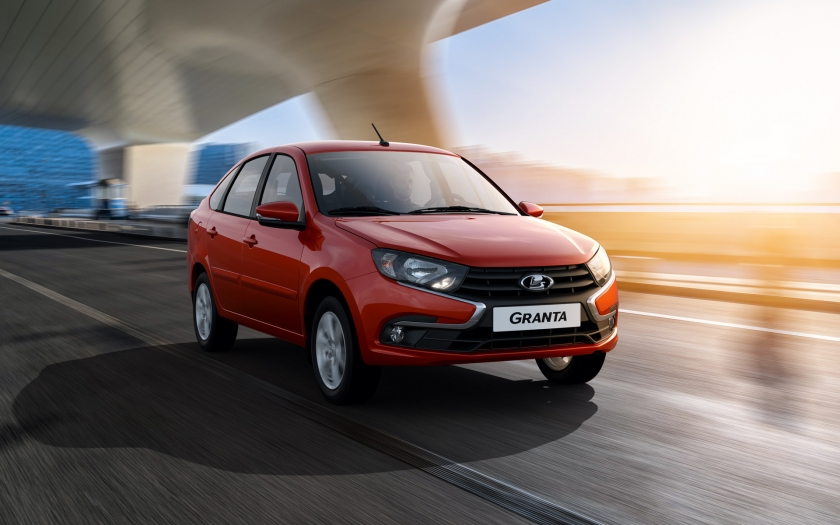 According to Company’s estimate, LADA market share in late April made 21.1%.

LADA Granta occupies the leading positions in April, 12 652 cars of this family found their owners, which is the highest result since the beginning of the year.

LADA Vesta took the second position of the ranking. 10 131 LADA Vesta cars were sold in April, the sales growth to the same month of last year reached 30.1%.

The LADA Largus van showed a growth among other LADA models – 829 vans are sold in April that is by 15% more vs April last year. The van, which was six times named the Car of the year in Russia in its segment, remains the most affordable commercial vehicle. Starting April, 2019 LADA offered customers even more profitable bi-fuel version of the van – the usage of the natural gas methane allows to reduce fuel consumption threefold.

Executive AVTOVAZ Vice President for sales and marketing Jan Ptacek said: “LADA market share increased in April confirming the success of new models. The state programs “The First car” and “The Family car” show the high efficiency. Prolongation of these programs will help to support the good level also in the coming period”.

23.01.20
LADA STRENGTHENS ITS PRESENCE IN AZERBAIJAN

01.11.19
Hot days of LADA – the drawing of three LADA XRAY Cross cars and a plenty of other surprises