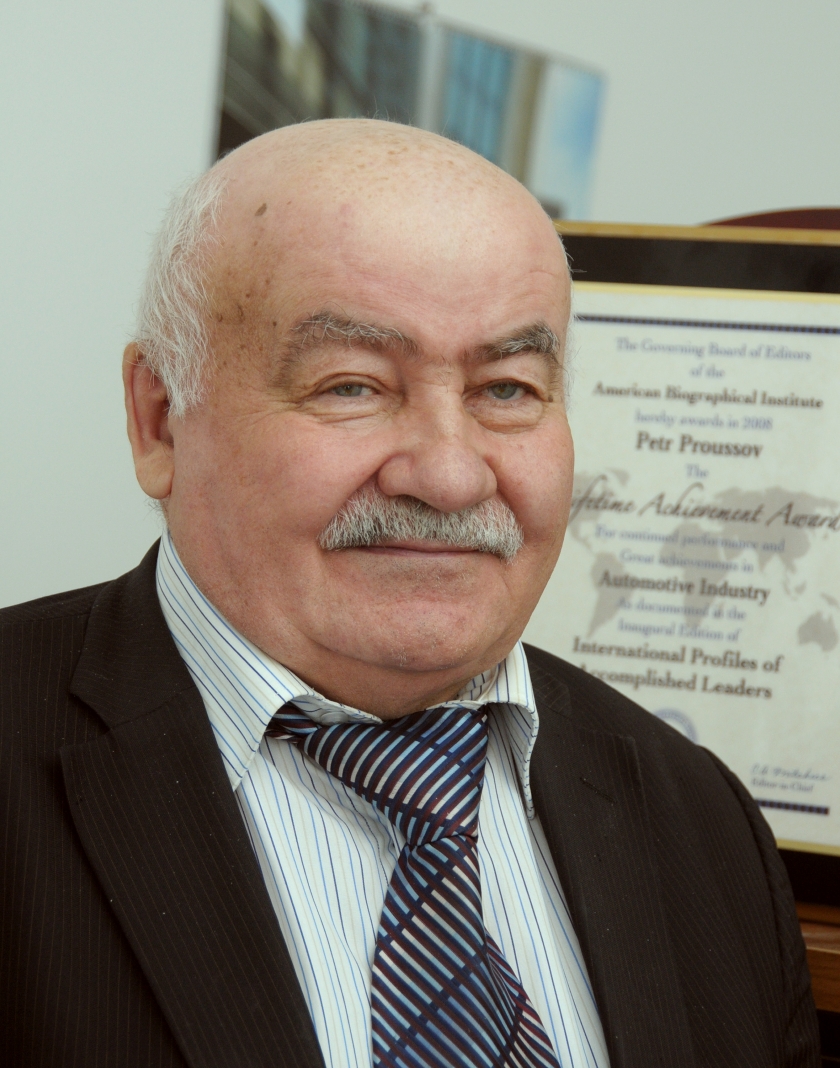 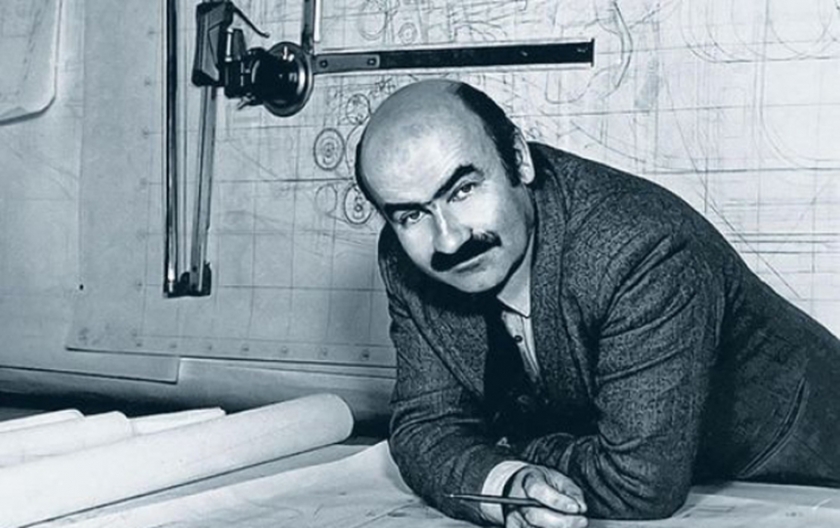 PJSC ''AVTOVAZ'' regrets to announce that Petr Mikhailovich Prusov, creator of the legendary LADA 4x4 (VAZ 2121 Niva) has passed away on the 19th of March, at the age of 75. The farewell ceremony will be held March, 21st, from 11 a.m. at the Transfiguration Cathedral in Togliatti. The funeral will be held at the Togliatti city cemetery.

''I express my sincere condolences to the family and relatives of Mr. Prusov'', – said the President of JSC ''AVTOVAZ'' Nicolas Maure. ''Petr Mikhailovich was a great man, the Creator of the world`s first SUV with a monocoque body – a legendary VAZ 2121 ''Niva'', which today bears the name LADA 4x4. This car remains extremely popular in Russia and abroad. Doubly sad that he left in the year of the 40-year Anniversary of his car, just a few days before the memorable date of 5th of April. The entire staff of AVTOVAZ deeply mourns this loss. The plant will cover the costs associated with the burial ceremony''.

Petr Mikhailovich Prusov was born in the village of Zubki in Belarus in 1942. After graduating from Zaporozhye machine-building Institute, in 1970 he came at the Volzhsky automobile factory in Togliatti, where he started his career as a design engineer, and in 1972 was appointed the leading designer of the project VAZ-2121 ''Niva''. Petr Prusov participated in the development of many other models of AVTOVAZ. From 1998 to 2003 he was the chief engineer of the company. He participated in the design of VAZ 1111 Oka family, VAZ 2110 and Samara 2, VAZ 2123, Kalina family, as well as a number of conceptual models.

In March 2003 he retired but continued to be active in the plant. 2007 - 2014 he was the leading engineer of the Department of homologation of the Department of design and support structure of the vehicle. In 2007-2011 – head of the working group on projects of production of LADA cars in the Chechen Republic. From February 2017 Petr Prusov worked as an adviser to the Vice President for personnel and social policy of AVTOVAZ.

Since the start of the production AVTOVAZ has produced more than 2.5 million of VAZ 2121 Niva and LADA 4x4, over half a million of which were exported.