This vehicle will easily meet all your needs.

The vehicle looks very friendly with its steel-cut lines of body panels, impressive wheel arches, original rear lights, signature radiator grill. A solid and confident Largus clearly states: "You can count on me!" 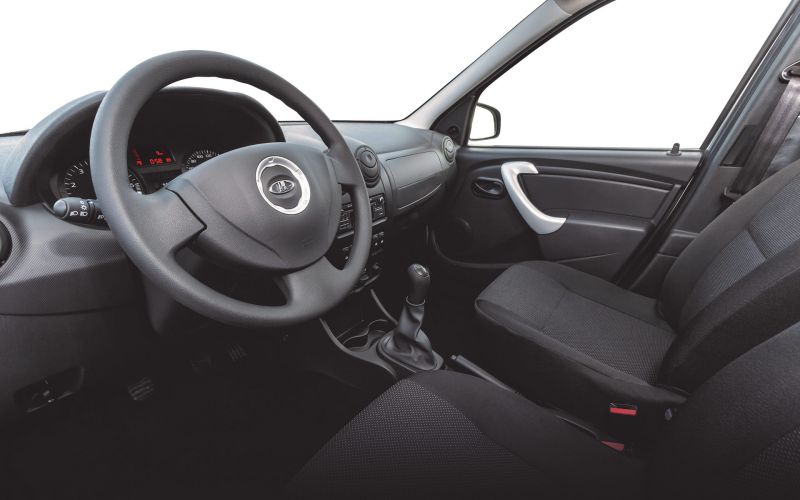 Largus is equipped with the latest generation ABS in order to achieve high-grade security.

The bearing frame construction is aimed to minimize passengers' injuries in case of a collision.

All seats have three-point seat belts and head-rests, it also features front and side airbags.

All exterior panels in LADA Largus are made of two-sided galvanized steel.

Largus was built on B0 Platform, which showed good results all over the world.

Largus was entirely built under a license from RENAULT-NISSAN Alliance.

The basic construction initially created for Eastern Europe was adapted for Russia: the suspension and brakes were reinforced, the thickness of antigravel protection and the area of its distribution on the underbody were increased, wheel arches received anti-chip pads.

LADA Largus has original calibration of engine controls, which entirely adapts the vehicle to the Russian gas.

LADA Largus has a 3-year guarantee, or 100 thousand kilometers driven. 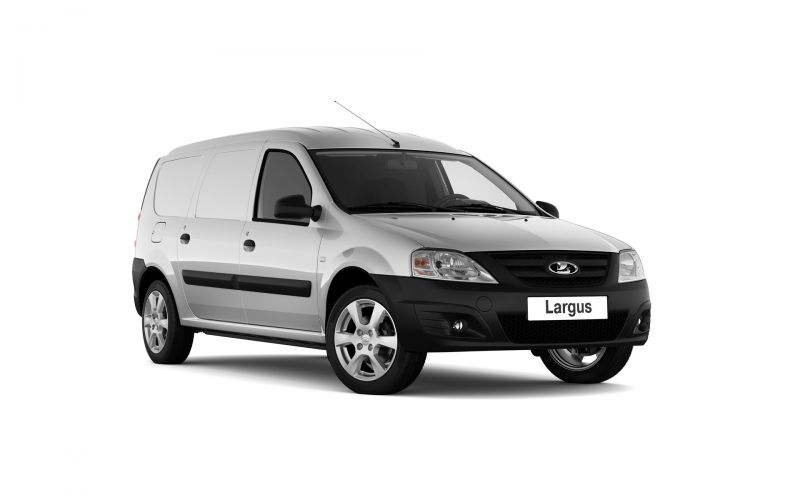